We have developed a network of experienced consultants, certified coaches and experts to provide our clients with teams that best meet their needs and the size of their organization. 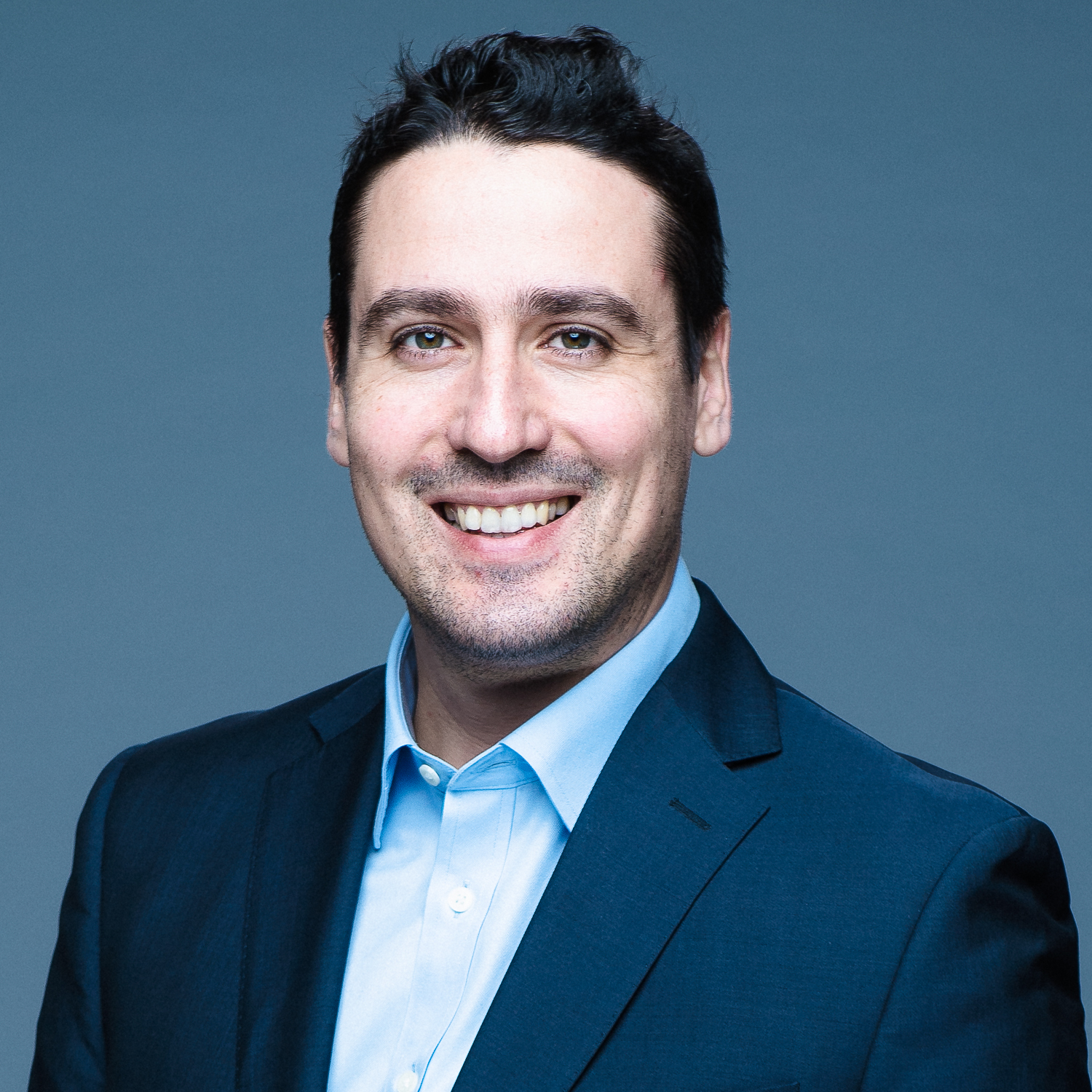 Founder of Wingmind, David Chouraqui is a certified coach (International Coach Federation) and a consultant for entrepreneurs and managers. His career is marked by business development, entrepreneurship and international.

Graduated from HEC and trained in team and organisation coaching (ORSC – Organisation and Relationship System Coaching) , David began his career in business development and marketing at L’Oréal in Mexico and Eastern Europe, before working in M&A for Rothschild Corporate Finance.

In 2005, he became European head of business development at The Gores Group, a US private equity firm managing $ 4 billion and specialized in the acquisition of technology and telecom companies. Based in London, He was in charge of origination and execution of transactions throughout Europe.

In 2010, he founded Closing Circle (www.closingcircle.com), an international digital media company dedicated to private and M&A, which he sold to media group Leaders League in July 2015.

Since 2013, David has also been teaching marketing, management and business administration in higher education schools.

Leave your information and we will contact you shortly: